Posted in Always IN by: INTOTO
Share this on WhatsApp

This Independence Day we are thrilled to introduce you to some strong and determined Indian women who are trying to make this world a better place. INTOTO wishes them all the best for their future endeavours. 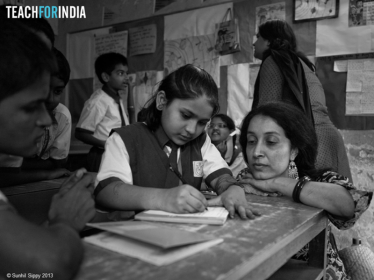 Shaheen believes that education is the key to independence. She started the first Akanksha Centre, a non-profit education project to provide after-school tutoring to children from low-income communities in 1989, in Mumbai. As the recognition of Akanksha’s work grew, Shaheen saw an opportunity to expand her reach even further and work for more transformative changes and she launched Teach For India in 2008. Today the Akanksha Foundation adopts BMC schools in Mumbai and takes care of their operation. Akanksha has 8 schools in Mumbai and 8 schools in Pune in partnership with the TSIF PCMC,  PMC and the MCGM along with other supporters.

Lijjat Papad is a known brand in the Indian community.  It is the brain child of seven Gujarati women from Mumbai. The women lived in Lohana Niwas, in Girgaum. They wanted to start a venture to create a sustainable livelihood. They got together and started a business with a meager INR 80 based on the only thing they knew i.e cooking. Their story is an inspiration to all. The organisation has been honoured on several occasions by the government of India.

Anjali Chandrashekar has been an artist since age 16. On her Facebook page, she describes herself as an aspiring industrial designer with a passion for painting and sculpture. It also states her life goal as

“To share her love for art and the world and spread a good message with her brush.”

Since a young age, she has been dedicating her time to raising funds and awareness for many National and International organisations concerning many burning issues our world faces. 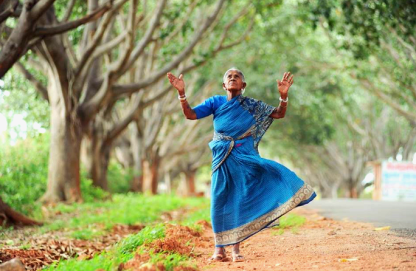 ‘Be the change you wish to see’

This quote aptly describes the next Indian woman on this list.

Saalumarada Thimmakka is an Environmentalist who planted and nurtured 384 banyan trees along the stretch of a highway in India using affordable resources. Every day she and her husband would carry heavy buckets for a backbreaking distance of 4 kms to water the trees. Her selfless efforts have created a simple yet necessary change. She continues her work for environment preservation in Karnataka, India. She has been honoured by the government of India and has an organisation named after her in Los Angeles, USA.

She is the founder of MakeLoveNotScars an NGO that helps with the rehabilitation of acid attack victims in India. She graduated from Leeds University and started the organisation based on a documentary she had created during college. She has dedicated all her time and efforts to the cause and has been vital in reaching out and helping 9 victims so far.